Data Scientist or Data Engineer? Choose your path on Udacity

Nothing can stop the flow of data – 2.5 million terabytes are created every day, so storing, organizing and analyzing data is becoming more important than ever. Udacity has updated the Nanodegree programs offered by its school of data science and they start on September 23.

Udacity School of Data Science now has a total of thirteen Nanodegree programs, eleven of which are flagged as new programs. It also identifies paths to specific careers with two divergent paths for developers who are interested in data, one leading to the role of Data Scientist and the other to Data Engineer.

Data Scientists can be seen as those who make sense of data, present the information it contains, and help make decisions based on it. In paving the way for this career, Udacity reminds us:

There is a shortage of qualified Data Scientists in the job market, and people with these skills are in high demand. Build skills in programming, data processing, machine learning, experiment design, and data visualization, and launch a career in data science.

At the advanced level of Udacity Data Scientist Nanodiploma is the last step on the path if you want to pursue a career in this role. Learning begins with Programming for data science with Python. This nanodegree, whose duration is estimated at 3 months, is at the beginner level. It covers Python fundamentals and introduces you to basic data programming tools, including SQL, as well as version control with Git.

The intermediate step is the Nanodiploma Data Analyst, which is a 4-month program where you use Python, SQL, and statistics to uncover insights, communicate critical findings, and build data-driven solutions. Its modules and projects (CAPS titles) are as follows:

Learn how to apply inferential statistics and probability to real-world scenarios, such as analyzing A/B tests and building supervised learning models.
ANALYZE THE RESULTS OF THE EXPERIMENT

Before launching within 4 months Data Scientist Nanodiploma you also need a foundation in machine learning. It contains these modules and projects, as well as a final summary project to set everything up: 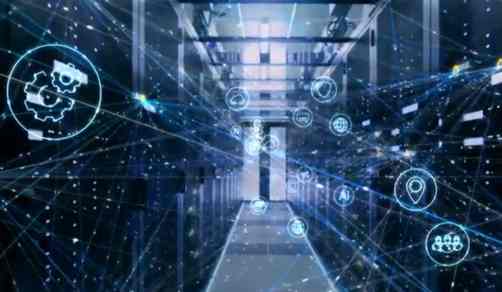 The alternate career path you might want to follow leads to the role of Data Engineer. According to Sam Nelson, Product Manager of Udacity’s School of Data Science.

Data engineers build the engines that help companies understand all of this. They are essential to any company’s data strategy. Without the right infrastructure, you can collect data, but it stays and takes up space.

The first step on this path is again the beginner level nanodegree Programming for data science with Python. The second, at the intermediate level is Nanodiploma Data Engineer, which is designed to show you how to understand the data ecosystem, give you the right tools to navigate it, and enable you to apply what you learn by doing practical, portfolio-ready projects. This is a 5-month program with the following modules and projects, plus a final capstone project to set it all in place:

The third stage of the course, at the advanced level, is the Data flow nanodegree which we reported on when it was initially launched in March 2020. Estimated at 2 months and with two courses and two projects, it is designed to teach you how to process data in real time by developing proficiency in modern data engineering tools. data, such as Apache Spark, Kafka, Spark Streaming and Kafka Streaming. 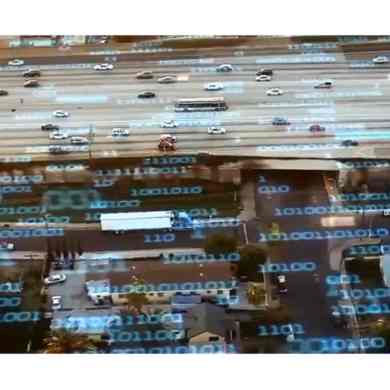 Programming for data science with Python

Programming for data science with R

What is a Data Scientist and how do I become one?