Data scientist: the job of the 21st century | NEWS.am TECH

If you search for “Data Scientist is” in the Google search engine, a clue appears indicating that you may be looking for the phrase “Data Scientist is the sexyest job”. This is an excerpt from the title of the article “Data Scientist. The Sexiest Profession of the 21st Century” published about this profession by perhaps the most famous Harvard Business Review in 2012. Let’s try to figure out what this new “sexy” profession is.

The word “new” is not accidental. While the term “data science” was coined in the 1960s, it only became fashionable and in common parlance 50 years later, after 2008. In 2011, the demand for data scientists in the job market increased by 15,000% (yes, exactly fifteen thousand percent). The reason for this huge demand was the growing popularity of the Internet, which gave businesses access to a huge amount of data that needed to be processed and analyzed in order to effectively manage business resources and increase revenue. In 2013, for example. According to IBM, 90% of global data was created in the previous two years.

Data science has given rise to phenomena such as Artificial Intelligence (AI), Machine Learning (ML), Internet of Things (IoT), etc. 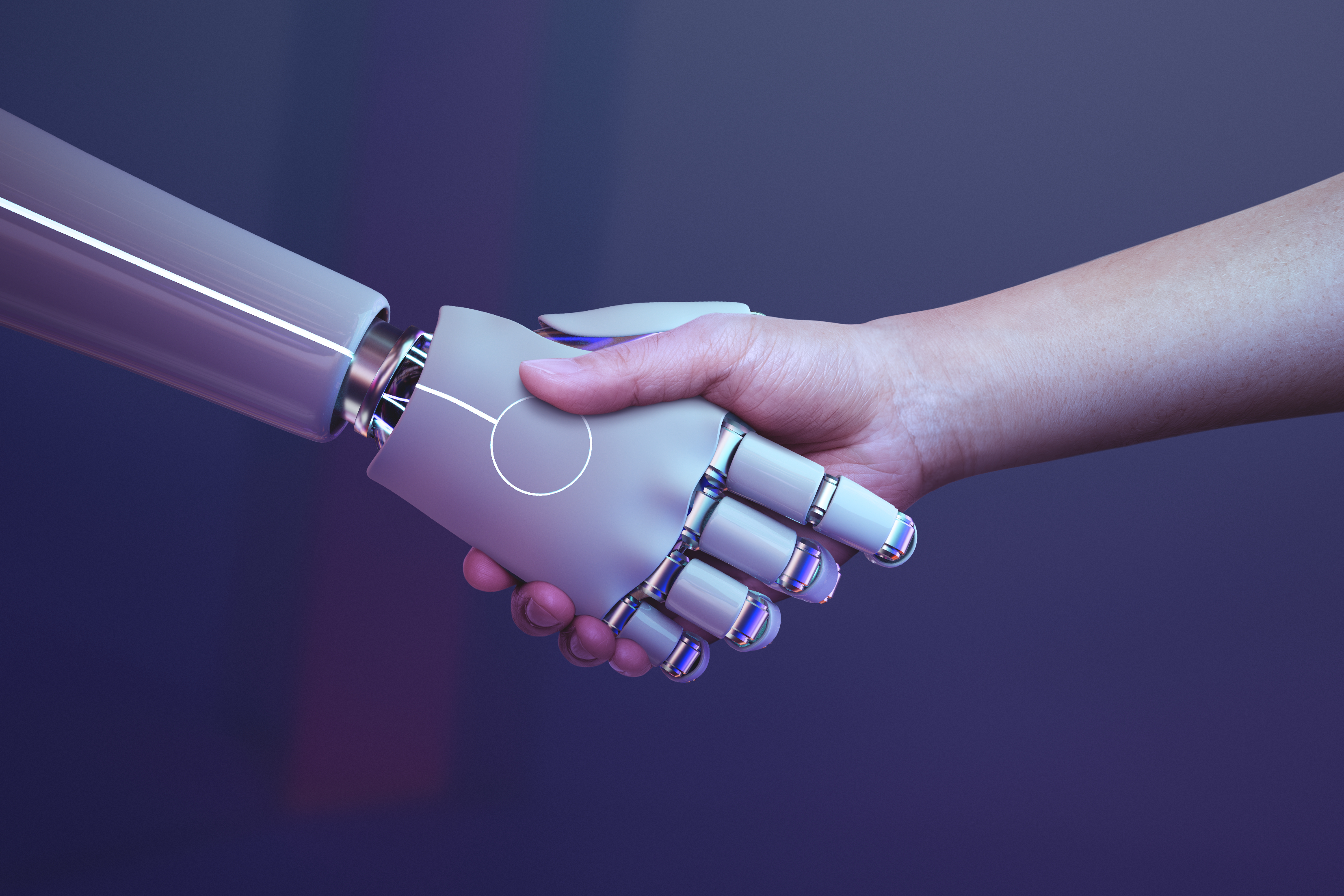 Ten years after the famous article, in July 2022, a follow-up article was published titled “Is Data Scientist Still the Sexiest Profession of the 21st Century?” The authors of the article note that a decade later, the profession of data scientist is more in demand than ever by employers. Due to the demand for artificial intelligence, most companies hire data scientists to build such systems. The US Bureau of Labor Statistics predicts that by 2029, data science will experience greater growth than almost any other field. In California, the average salary for an experienced data scientist reaches $200,000 per year (about $17,000 per month).

The profession has also undergone significant changes over the past 10 years. In particular, the missions of a data scientist have been clarified. In addition, if there were no training programs for the profession of data scientist before and specialists in related fields became data scientists, now there is a wide selection, most of them for the master’s degree.

What is the job of a data scientist?

Data science is based on statistics. However, unlike a statistician, a data scientist must understand software and master several programming languages ​​at least at an intermediate level. Data scientists are expert analysts who use their skills to manage data, identify trends and thus find solutions to business problems.

A data scientist describes the research problem, identifies the main sources of information needed, and creates a system for collecting and visualizing data, programs for analyzing it, and producing the results.

In many companies, the job of data scientist also consists of advising and suggesting new solutions and ideas, the specialist must therefore also have relevant knowledge of business management and/or the specificities of the company’s field.

Data scientists themselves mainly use the following programming languages ​​in their work: Python, SQL, R, Java, Scala, Julia, JavaScript, C/C++, MATLAB, Go and SAS. They must have advanced mathematical and statistical knowledge.

Demand for data scientists in Armenia 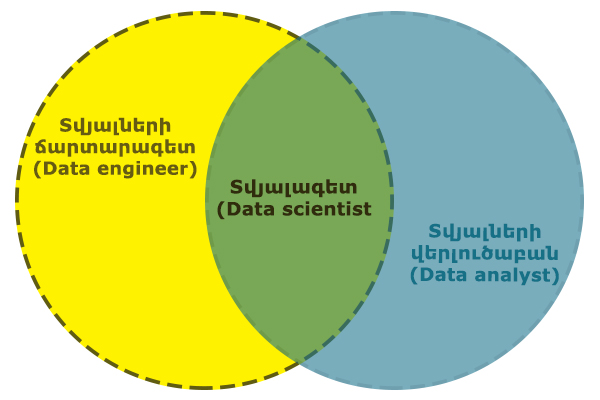 The salary in the Armenian market depends on the experience of the specialist and ranges from 200,000 to 3,000,000 AMD. There are hundreds of advertisements for data scientists on online job search platforms, indicating that they are in high demand.